Sports Marketing Experience the passion of NEXEN TYRE through NEXEN Sports that are shared with the customers.
Austraila A-LEAGUE 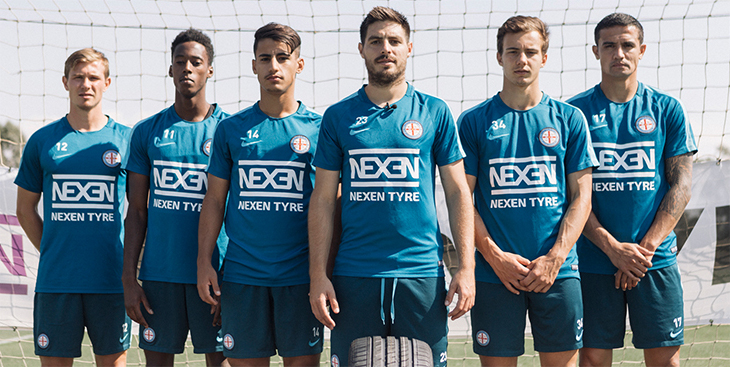 Melbourne City FC has announced a brand new multi-year partnership with NEXEN TYRE, which will see the Korean company’s logo appear on the Club’s training kit leading into the 2017 Finals Series, and on the men’s away kit sleeves from the start of the 2017/18 season.
Melbourne City’s A-League team wore the NEXEN TYRE logo on its training kit for the first time during a ‘NEXEN TYRE Challenge’ on Wednesday 5 April during which A-League players, including Tim Cahill and captain Bruno Fornaroli, made creative use of the world-class tyres during a training session.
Gallery
READ MORE
Sports Marketing 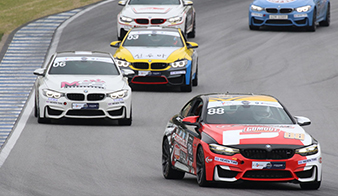 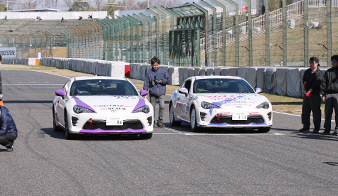 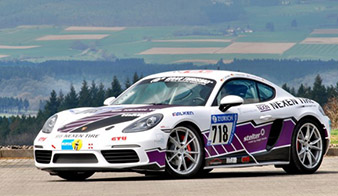 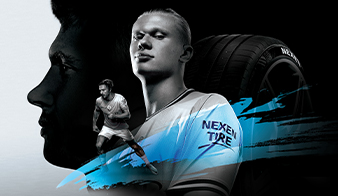 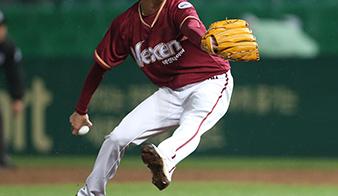 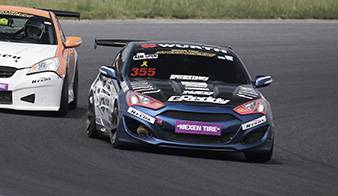 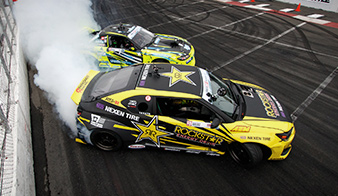 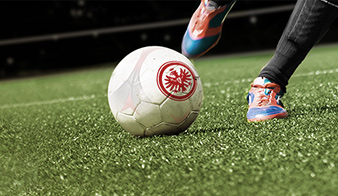 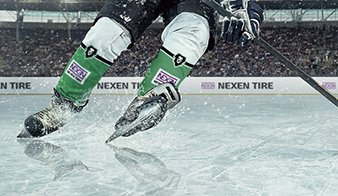