About NEXEN TIRE The business that cares, prepares, and thinks about the value of tomorrow is NEXEN TIRE.
History The history of NEXEN TIRE that is leaping to the world stage is introduced.

2000 ~ TODAY
THE 3RD,THE WILL OF NEW INNOVATION TRANSCENDING THE SUCCESS
‘Nexen Tire’ that has practiced the new vision and mission set in 2000 has become a strong business
in a small country realizing the highest sale growth in the world tire market by presenting the technical capacity
and products that drew the attention of the industry in the world.
2022 Foundation 80th anniversary 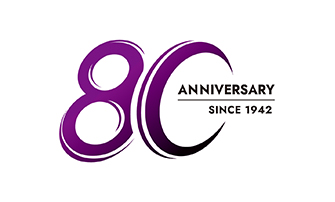 2021 .10 Started secondary expansion of Europe Plant
in Zatec, the Czech Republic
2021. 01 Announced a new brand identity slogan
"we got you" 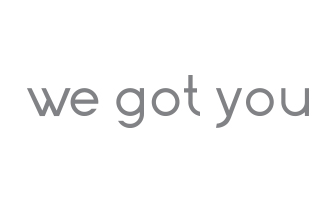 2019. 08 Started operations of Europe Plant
in Zatec, the Czech Republic 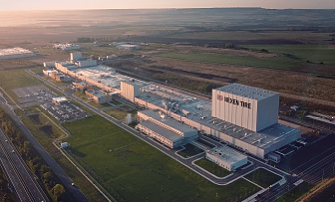 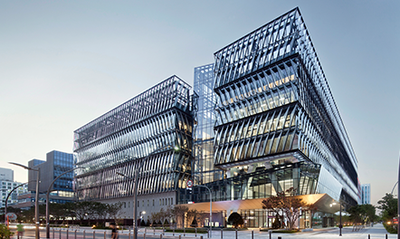 2019. 04 Started operations of Europe Plant
in Zatec, the Czech Republic
2018. 12 Awarded the tower of 900 million dollar export
2018. 12 Completed the construction of the U.S.A research facility and expanded reorganization (NATC) 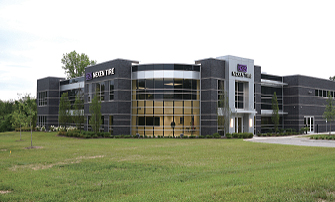 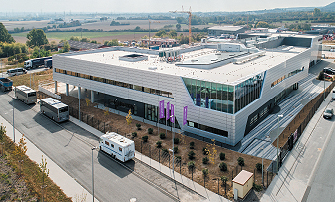 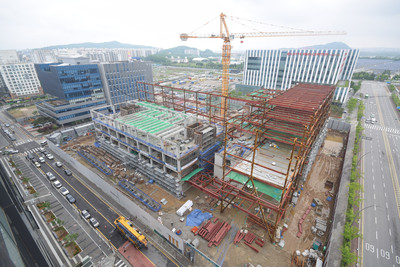 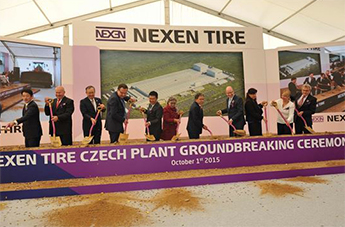 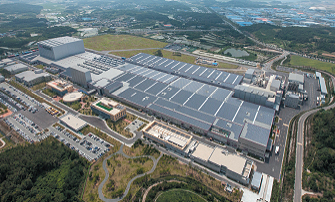 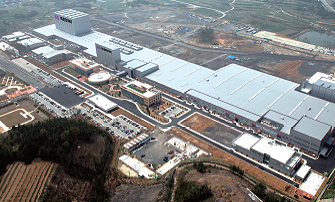 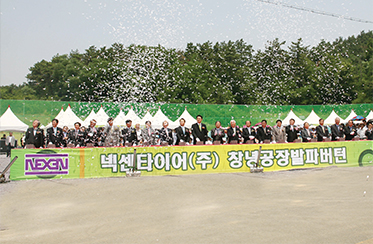 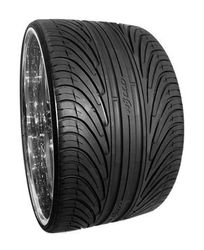 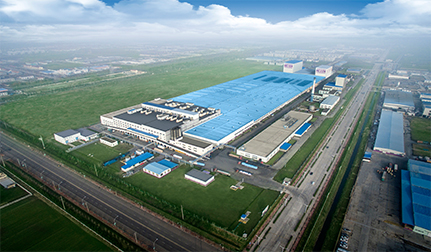 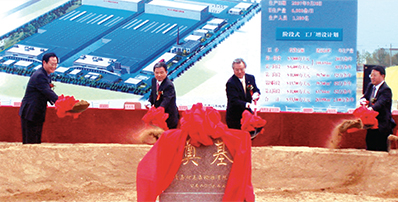 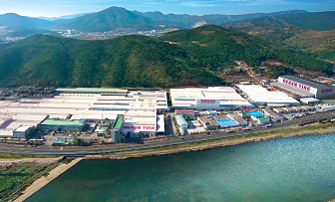 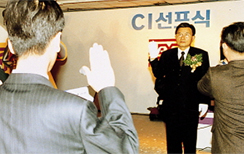